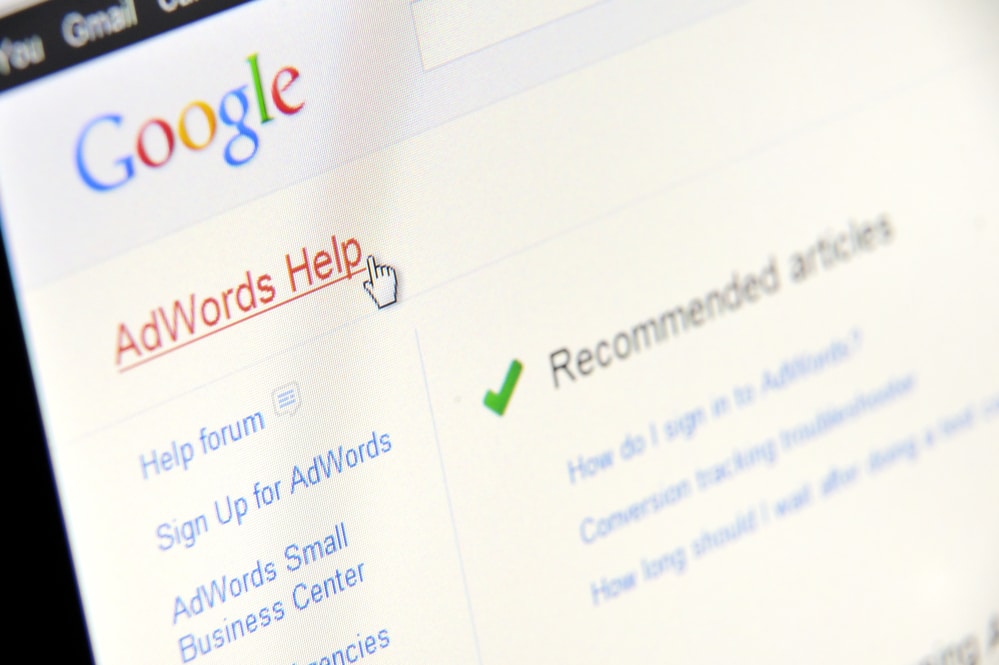 Maybe you’ve heard the most recent news regarding Google and their newest update, but in case you haven’t, now is as good a time as ever. The company has been making fairly regular announcements regarding specific changes in how they’ll conduct keyword searches and advertising, but their most recent announcement regarding the phase out of broad match modified searches has hit a little harder than previous announcements.

Over the past several years, Google has been making some changes to the way advertising is run and keyword match system. As a pay per click management company, it’s our job to pay attention to these changes, educate our clients and constantly revise our strategies to keep up.

The first change occurred in 2014 and since then, five more changes to the rules have been put into play. The most recent change was broadcast early in February, announcing that Google would be phasing out broad match modified searches and improving how phrase match searches were conducted.

On top of everything else that seems to be going on in 2021 and 2020, this announcement was not particularly well received. Many advertisers grew frustrated and were unsure how to proceed now that an entire method of advertising was being removed.

Despite how it may look, the change isn’t nearly quite as big or bad as it may seem at first. It will definitely affect how you advertise and the way you set up keyword searches, but it isn’t the end of the world so to speak.

It’s more of a mild inconvenience so long as you know how to target new advertisements and how to efficiently make the switch over.

As of February before the announcement, there are four ways to perform keyword matches: broad match modifier, broad match modified, exact match, and phrase match. They all work in slightly different ways which is why there is more than one option available.

To help you better understand the incoming change, here is a quick overview of the different keyword match systems.

The first keyword match type is known as broad match modifier. With broad match modifier, you simply type in two or more words that you want your ad to be linked to. It doesn’t need to be a full phrase and as long as the context of the search matches that of your bmm keywords, your ad will be triggered.

By allowing the context of a search to trigger your ad, more users are likely to see it. For example, if you use the keywords “Chicago” and “vacations”, a broad match modifier would pull up your ad for searches such as “day trips in Chicago”, “hotels in the Chicago area”, and even “trip to Chicago”. As long as it contextually relates to both the keywords “Chicago” and “vacations”, the search will trigger your ad.

With phrase match types, order of the words doesn’t matter like it would for an exact match type. You’ll write out more of a phrase for your keyword such as “Chicago vacation” that will trigger your ad. Anything with all three words such as “winter vacation in Chicago” or “things to do on Chicago vacation” could trigger your ad, but only because of the words included.

Phrase match types don’t relate back to context like broad match searches do, so if someone searched “vacation in northern Illinois” or “Illinois vacation”, your ad could not be triggered.

Phrase match searches require all the keywords to be at least somewhere in the phrase. As of 2018, some changes have been made that opened up this search type a bit more, but it’s still more limited than broad match.

With an exact match search type, your ad will be triggered only when someone types in the exact same phrase as your keyword. Small words like prepositions, conjunctions, or articles don’t affect the match, but it’s still very restricted. If you make your keywords [vacation Chicago], only the exact match or something like “vacation in Chicago” would trigger your ad.

What is Modified Broad Match?

Now that you know what the other types of keyword searches are, let’s talk about modified broad match searches and how it’s different.

Broad match modified was made as a sort of middle ground between broad match and exact match. Before, there were problems with searches pulling up a business’s advertisement that wasn’t exactly related to the search. Since this cost advertisers money, they started to shy away from broad match and use exact match to prevent the extra cost.

With modified broad match, advertisers are able to add a ‘+’ symbol before keywords that are absolutely necessary. For example, you could type up a keyword phrase such as “best movies for kids +animals”. This would only pull up your ad for searches like “best kids movies about animals” and would prevent it from showing up in searches like “best kids animated movies”.

Because broad match modified searches are built with a general keyword phrase and certain words that the advertiser deems absolutely necessary, it allowed for advertisements to still generate relevant traffic without receiving traffic from unrelated searches.

Before Google announced the phase out of modified broad match searches, almost 90% of the advertisers on their platform used the program.

Of those that used broad match modified searches, 95% of them would put a ‘+’ in front of every word so that instead of reading as “best kids movies +animals”, the keyword would read “+best +kids +movies +animals”. This meant that the ad would be triggered only for searches such as “best kids animal movies” and not for searches such as “animal movies for kids”.

While putting a ‘+’ symbol in front of every word didn’t necessarily go against the rules of modified broad match searches, it told Google results that every single one of those words had to show up in the inquiry in order for the ad to be shown. This would make it more of a phrase match search instead of the intended modified broad match modifier search.

With the 2018 update, the only difference between the two was that phrase match had to follow relatively the same word order whereas with modified broad match, word order wasn’t a main focus.

How is Modified Broad Match Changing?

Although Google has said they will be phasing out modified broad match searches by July, what they are actually doing is more like melding it into the phrase match search system.

The search word order will still have to be relatively the same as the typed keyword, but it opens up a few more opportunities with phrase match. You can have a keyword be “vacation Chicago” and instead of only triggering your ad for results where the words “vacation” and “Chicago” appear one right after the other, your ad will be triggered for searches such as “best vacations in Chicago” and “hotels for vacation at Chicago”.

What Does this Change for Advertisers?

If you were originally using broad match modifier searches by putting a ‘+’ symbol in front of each word, you’ll find that your keyword is treated more as a phrase match than before. Whereas your ad with the keyword “+vacation +chicago” would originally be triggered for more targeted results, it will now be triggered for searches such as “where to vacation in Chicago”, but not for searches like “Chicago summer vacation”.

Google is currently recommending that advertisers don’t try and migrate their current keywords just yet. As they move forward with the changes, they’ll release certain tools that will make the process much easier. They do recommend that if you create any new keywords, you use phrase match keywords instead of the original broad match modifier keywords.

In all honesty, advertisers that rely on broad match searches will probably see a decrease in their ad cost, impression, and conversions. This is because while the system used to be more lenient, it will feel more restricted after the changes have been made. All the words in your broad match modifier keyword will now be required, even if you didn’t use to put a ‘+’ symbol in front of it.

For advertisers that are using phrase match already, however, you’ll actually see an increase in ad traffic, conversions, and cost. The originally strict word order will loosen up enough that your ad will be triggered for more searches that are relevant.

How to Make the Change Easier

For advertisers that have heavily relied on broad match modifier in the past, you’ll have to change some of your advertising habits. Luckily, you aren’t the only one suffering from the switch or making the change, so there are a few recommendations available for how to make things run a little smoother even through the transition.

Google isn’t leaving advertisers to figure this all out on their own. The company has released a few recommendations of their own and suggestions on how to make the change. Some of the recommendations are targeted on how to add or remove keywords before, during, and after the change and can definitely save you from a future headache.

Even though the match system is changing a bit, it’s still a good idea to keep your negative keyword list updated to filter out bad matches. You’ll still be bidding on advertising space just like usual, so you don’t want to spend money on searches that aren’t related to your ad. Plus, phrase matching for negative keywords won’t change at all, so you don’t have to worry about new rules for it in the process!

This is a big advertising change for some businesses, so make sure you’re always up to date on the latest news surrounding it. Watch other advertisers and Google in order to know what the best way to go about executing your advertising is.

If you’re reading this, then you’re already more prepared than some advertisers who may not even know about Google’s anticipated changes. As long as you continue to stay updated and don’t panic about what might happen, the changes being made to the modified broad match system shouldn’t cause a huge problem for your advertising campaigns.